In from the Margins

Home / In from the Margins

In From The Margins

In From The Margins

These organisations all have a strong history of social engagement, based in multi-cultural cities on the margins of Europe, either on coastal fringes or in the far East of Europe.

This project will bring the work of refugee and migrant artists ‘in from the margins’ to mainstream programming to celebrate culture and artistic tradition and explore ways to exchange and share experience, showcase their practice; and develop engagement opportunities with a wider audience including refugees, schools and other communities.

In from the Margins emerged from discussions from a previous collaboration between the partners, all print studios with civic aims, supported by British Council & Creative Scotland

In from the Margins is supported by the European Commission’s Education, Audiovisual and Culture Executive Agency (EACEA), through its Creative Europe programme. 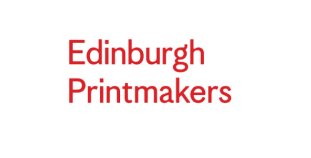 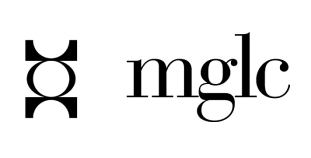 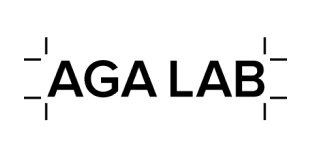 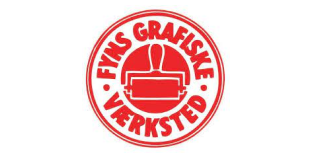 In From The Margins is made possible with the support of the Creative Europe Programme of the European Union.